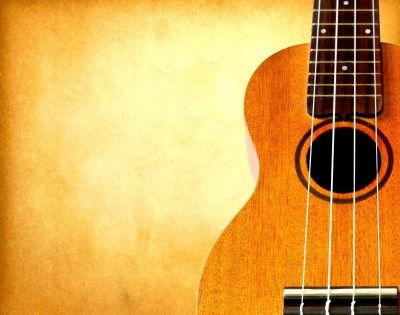 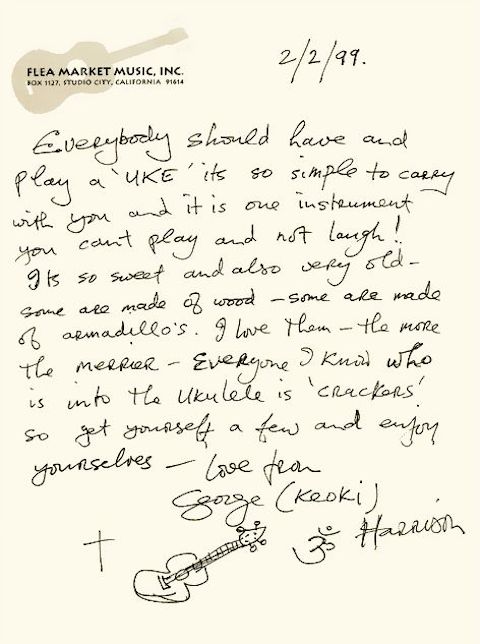 Singing for Love began as a sidebar, intended to attract greater participation in an existing program supporting survivors of domestic violence, by giving the participants a no-cost solution to child care issues that discouraged many moms’ regular attendance at sessions. Quite by accident, it had come to our attention that kids find ukuleles completely irresistible. I had already leveraged this knowledge to talk to young people in our local public alternative school about Blues history—slavery, Jim Crow, the northward migration, and the roots and emergence of an art form as a people’s response to various forms and levels of violence. With considerable help from their classroom teacher, I drew connections between art, history, language, and the human need for self expression, and wove it into the grade 7/8 Ontario music curriculum (“The Ontario Curriculum: Elementary—The Arts”). Could this strategy be expanded and adapted specifically for children who had experienced violence in their homes? How would that help them?

By creating a sense of normality and stability, teachers can provide a protective barrier from violence and conflict for traumatized children and youth…

The need to express… it’s personal

My own upbringing was relatively idyllic. I grew up in the USA, in the liberal northeast, with two educated parents, both teachers, in a house, with my own bedroom. We had family time, discussed current events and watched dad’s news before Batman and Robin. I was 9 years old on April 4, 1968, when Dr. Martin Luther King was shot. The summer of ’68 became my political awakening, and I slowly began gaining awareness of my privilege. At some point that year I picked up a guitar.

Among the first songs I learned were protest songs, union songs and songs of social commentary by the likes of Pete Seeger, Bob Dylan, Joan Baez, Johnny Cash, and The Beatles. I wrote two songs when I was 9, with lyrics inspired by hippies and the anti-war movement. My parents moved us abroad and taught us to notice things and to ask questions. The guitar remained my soulmate all through my teens, and my first course of study. Whether I was happy or sad, felt like socializing or staying in my room, the guitar was my first choice to deal with my feelings.

Singing for Love offers the kids in the program a safe situation, with conditions and resources that give them time and tools to explore what they’re feeling, and an opportunity to make of it what they, individually, wish to. They come away with a different sense of themselves. We know we can’t always protect people from violence, or change other people’s behaviour. We hope to provide one more way to deal with their own emotions.

What do kids care about?

Fairness. And pop stars. Not necessarily in that order, nor to the exclusion of many other things, but they’re a safe bet. If we, as educators, believe there’s value in making connections, we soon find our way to student-centred approaches. We learn to focus on understanding what the participants value, and how we might engage them in those areas. We learn to follow through on such understanding and forethought by designing learning situations thick with opportunities to access authentic practitioners and feedback, by providing the catalysts and conduits to assure our own curricular goals, and unleashing the elements required for serendipity and creativity to happen. We don’t try to teach empathy directly; we put kids in situations where they want to discover what it’s like to walk in someone else’s shoes, and to imagine doing it.

This kind of learning is “messy.” If we’re to push the limits of young people’s creativity I believe we must embrace messy learning. Our job is to orchestrate a “…transition away from messiness and towards focus and commitment” by building scaffolding into the project and, in Singing for Love’s case, the recording and performances they’ll do.

For all of us, a high point of the summer was what we’ve come to call “the Dignity lesson.” It’s based on a similar one I did in the classroom, using mainly photos from the same series by Dana Gluckstein. I chose the photos more carefully, and I tailored the questions. I was certain to include boys and girls that resembled our participants, but also old people, and people very different from any of us. The final picture is always Robert Johnson, to bring it all back to the Blues.

Before starting the slideshow I found out what they already knew about “dignity.” We came up with pride and self-esteem. I changed the technological delivery such that the photos were always full screen. We looked at each one and quickly judges whether they were “Happy or sad?” and “Has dignity? How do you know?” The discussions were good. At one point I needed to make sure everyone understood what “indigenous” is, by letting one of the kids who already knew explain. Then I asked them to remain silent as I cycled through all the photos, and gave explicit instructions to look at the subjects’ eyes and guess what they’re thinking and feeling.

Finally, I showed a contact sheet of all the photos, asked which was their favourite and, why? In this group many chose one the same age and gender as they are … or Robert Johnson! Again the kids enjoyed sharing their opinions and reasoning, and imagining what it would be like to walk in the shoes of their favourite.

Then we picked up the ukuleles and I asked them to handle it with pride, and stand with dignity as they play. We strummed the 12-bar pattern we’ve been working on with much enthusiasm, then I told them to channel all that energy into the lyrics we need to write. The rest of the session was them telling us how to work pride, dignity and self-esteem in with the ideas we’d brainstormed a week earlier into words, and the words into verses. As the expert practitioners we hummed melodies, enforced form and meter when necessary, and modelled other songwriting techniques.

We don’t so much “teach” empathy as “experience” it together. Fairness and pop stars offer many entry points to draw young people into meaningful conversations. Ukuleles are something many kids will work and persist at, with a relatively high success rate. Young people in today’s multicultural classrooms may not be as aware of the Blues as an art form as they were when I was their age, but they can be introduced to it through stories about fighting for fairness to overcome oppression. They’ll listen to music, and exercise critical thinking over its sound, the meaning of lyrics and how it might influence other styles—such as the ones they like and listen to today. They’ll look at the faces of diverse people and consider familiar concepts, such as fairness, from perspectives other than their own. The songwriting process is a design approach to organizing, analyzing, and synthesizing thoughts and emotions. It provides a tool to assist many forms of self-knowing and expression. Educators can leverage these connections to teach a wide variety of topics and curriculum, not just music.

This site uses Akismet to reduce spam. Learn how your comment data is processed.